Labelling a film a homage to ’80s slashers means that it has some pretty big shoes to fill, especially as we’ve had nearly 40 years to live with and, in some cases, reappraise the dozens of titles that came out in the wake of John Carpenter’s Halloween. And Halloween is a good place to start because as soon as Bloody Homecoming begins there is an ominous piano-led score that is desperately trying to set a familiar tone.

And then we get to the setup, where a group of high school kids are on their way to their annual homecoming dance. One of the kids, Billy (Jesse Ferraro), has arranged a secret party in one of the school buildings but the party turns to tragedy when Billy gets locked in a store cupboard and accidentally starts a fire, getting burned to death while his friends are outside. Three years on and those involved are planning their latest homecoming dance, but one by one they get picked off by somebody in a fireman’s outfit and END_OF_DOCUMENT_TOKEN_TO_BE_REPLACED

Baron Blood was originally released in 1972 and saw Italian horror maestro Mario Bava return to the atmospheric Gothic style that he had pioneered in 1960 with Black Sunday. The dozen years in between the two films had seen horror movies move from the stately grandeur of Bava’s creative vision and the equally enticing Gothic terror of Hammer Studio’s output to a more contemporary styling that notable films such as Psycho, Rosemary’s Baby and Night of the Living Dead would come to represent. In doing so, horror films had gotten gorier, sexier and were appealing to a younger audience who weren’t concerned with Victorian monsters or sci-fi aliens, and Baron Blood was Bava’s attempt to revamp his tried and tested formula in a modern setting.

Peter Kleist (Antonio Cantafora) returns to his ancestral hometown in Austria and visits the castle that belonged to his distant ancestor Baron Otto Von Kleist (Joseph Cotten – Citizen Kane), otherwise known as Baron Blood. The Baron had been something of a tyrant in his time and used to torture and hang his victims from the castle’s tower for the whole village to see. A curse had been placed on the Baron by END_OF_DOCUMENT_TOKEN_TO_BE_REPLACED

Listen To The Ancient Slumber Podcast 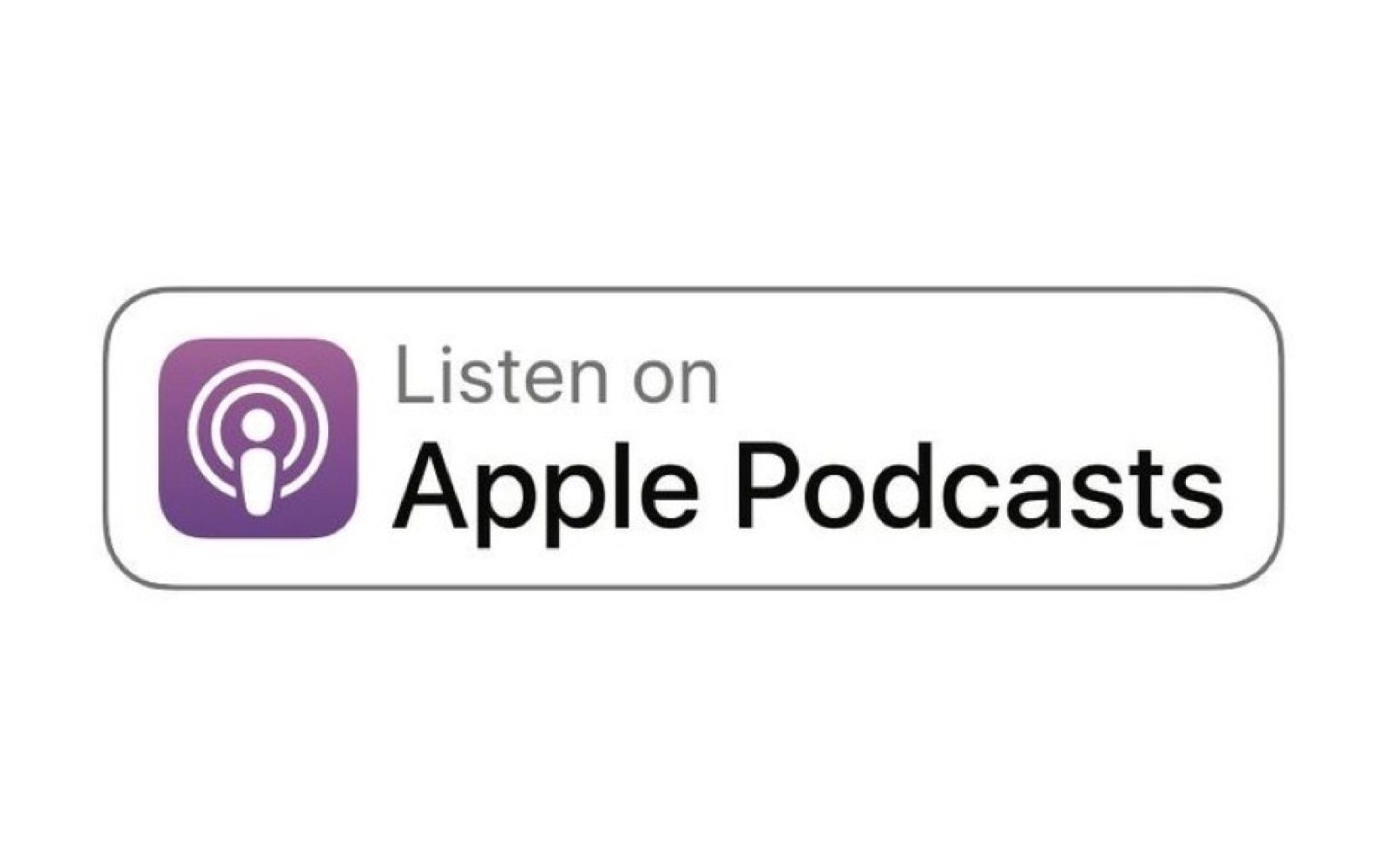